Kim Hiyong, Chairman of TYM, was appointed as the 7th dean of the Corps of Honorary Consuls in Korea.

TYM, Korea’s leading agricultural machinery manufacturer, announced that CEO Kim Hiyong was appointed as the 7th dean of the Corps of Honorary Consuls in Korea.

In recognition of his achievements while serving as the former honorary consul general of Bulgaria in Korea, he begins his two-year full-fledged tenure as dean.

Kim received his bachelor's degree from Indiana University and has built his reputation by serving as Vice President of Byucksan Group, Vice President of the Seoul Chamber of Commerce and Industry, Standing Member of the Federation of Korean Industries, and Vice Chairman of the Korea Council for Sustainable Development (KBCSD).

In particular, Kim has been widely recognized for the management performance of TYM, raising expectations for the role as dean. TYM has recently improved its competitiveness in the industry by achieving “A” grade in the ESG comprehensive evaluation of listed companies and being selected as a hidden-champion company. He also drew attention for his efforts of practicing noblesse oblige, such as providing emergency support for its customers during nation-wide urea crisis.

The Corps of Honorary Consuls in Korea was established in 1972. In accordance with the Vienna Convention on Diplomatic Relations, it has 121 honorary consuls appointed by governments of 94 countries. Each of its members contributes in promoting Korea’s national interests by widely working on public/private diplomatic fields, which includes enhancing relations, strengthening friendship, and expanding cooperation between the country appointed and Korea.

Back to latest news

News that shapes the land around you

Read other real-world stories of solutions and initiatives from TYM. Our experienced teams use the latest local insights to solve on-ground challenges in the USA, UK, Europe, Asia, Middle East and Africa, Russia, Australia and Oceania.

Recipient of a free tractor from TYM’s Support for Retur…

Kwak Dong-joo, a young farmer who received a free tractor from TYM, donated his first milled flour to "Hi…

ESG green management is in full swing, with TYM's workplace transformed into an eco-friendly space. 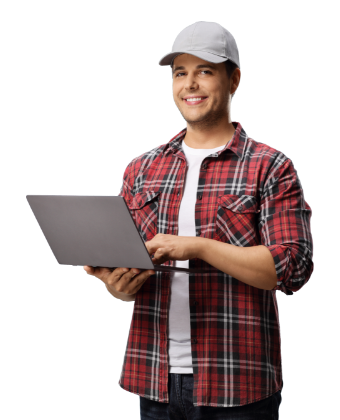 Get Pre-Approved For Finance 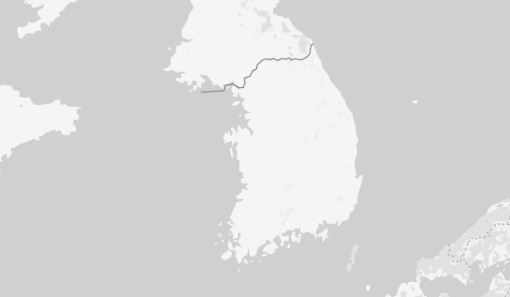 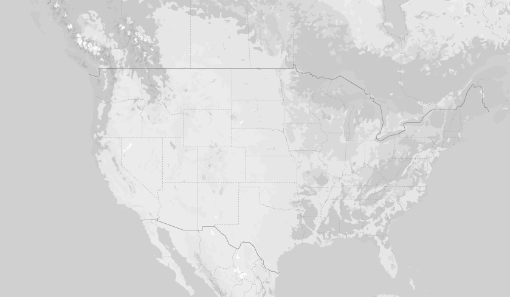 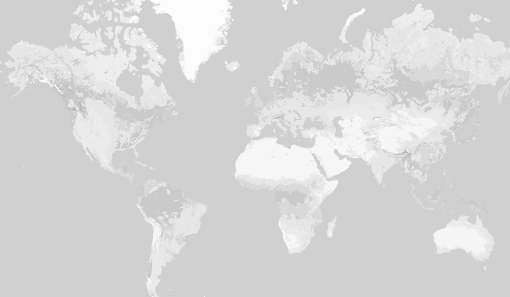